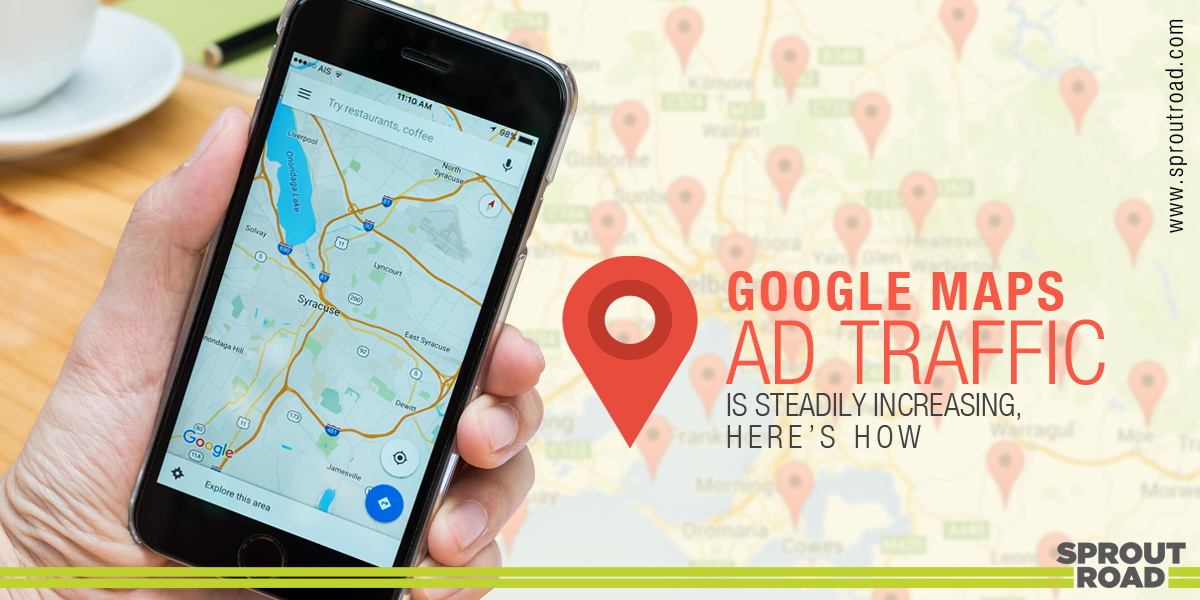 For the last two years, Google updates have been showing the company’s burgeoning focus on monetizing searches with navigational queries and local intent. Starting from local inventory ads to ads featured in the Local Pack, Google considers local searches to be the fertile ground where more ad conversations can be pinged into.

A similar strategy has been used for Google Maps, where ads generated from location extensions now occupy for searches. The popularity of these ads is immense, supported by a rise in the share of traffic, ascribed to the “Get location details” click type.

The likelihood of Google Maps searchers to get converted is very less, as they are more likely to seek out to physical stores. The data says Online Conversation Rate for ‘Get location details’ is comparatively lower than overall conversation rates for branded keywords for an average advertiser.

CPC is likely to spike up

With respect to overall CPC, desktop CPC for ‘Get location details’ is lower. However, on phones, the CPC is 30% higher, and Tablet CPC is way too higher. Interestingly, we find it hard to explain the strange phenomena. Google has kept a lot of things under its hood, for now. Google Maps has a terrific user base and traffic generation. Looking forward, Google is largely focusing on driving ad traffic from searches with local intent, with improved formats, like local inventory ads and Local Pack ads. Hopefully, in future owing to these latest developments, we are going to see some humongous growth associated with traffic share.